Everything Is All of Us 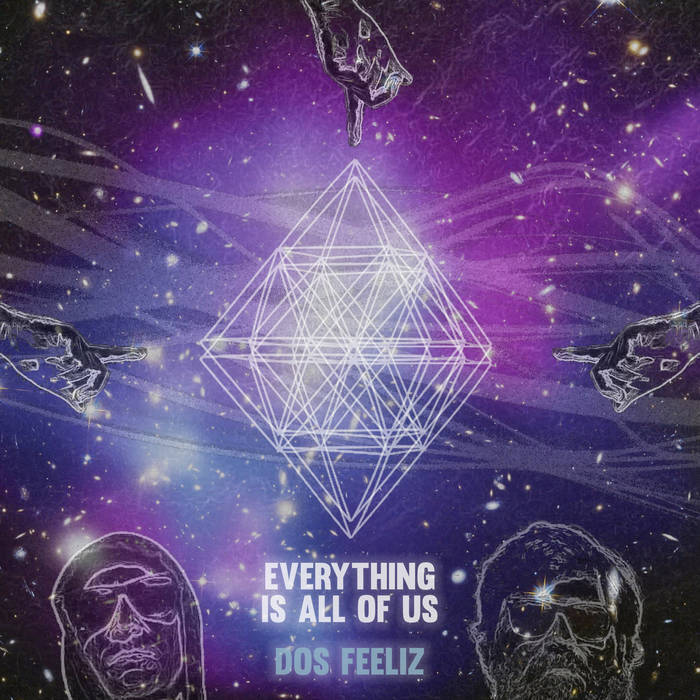 "Everything Is All of Us" comes from Dos Feeliz's debut EP, "Most Realest" (Plug Research). Producers/vocalists Eric Steuer and Jason Betrue wrote and recorded the EP over a series of trips to Downtown Las Vegas, where they took up residence at the El Cortez hotel and casino. The single includes a special remix of "Everything Is All of Us," created by experimental pop producer dd elle.

Released by Plug Research Records // plugresearch.com
℗ and © 2017 A Scant Tense Moment
Available to the public under the Creative Commons BY license

Bandcamp Daily  your guide to the world of Bandcamp

Cannibal Corpse's George "Corpsegrinder" Fisher stops by for an interview