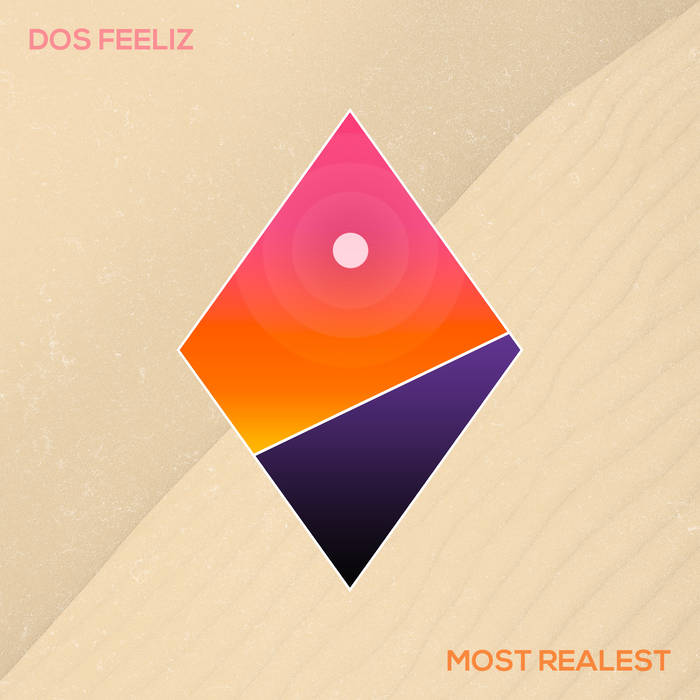 Most Realest, the debut EP from Dos Feeliz, was written and recorded over five trips to Downtown Las Vegas, the city’s vintage stretch that sits a few miles north of The Strip. On each expedition, the duo took up residence at the El Cortez hotel and casino, converting their rooms into makeshift recording studios.

Written by Eric Steuer and Jason Betrue. Produced by Dos Feeliz, Keyboard Kid, Cars & Trains, A Thousand Vows, J Price, and King Mezzy. Recorded by Eric Steuer at the El Cortez Cabana Suites in Las Vegas, NV. Mixed and edited by Anthony Sallustio in Brooklyn, NY (except for "So Old," which was mixed and edited by Florian Filsinger in Oldenburg, Germany). Mastered by Nick Carden at the Blue Room in Oakland, CA. Cover designed by Jason Betrue.

Bandcamp Daily  your guide to the world of Bandcamp

Cannibal Corpse's George "Corpsegrinder" Fisher stops by for an interview